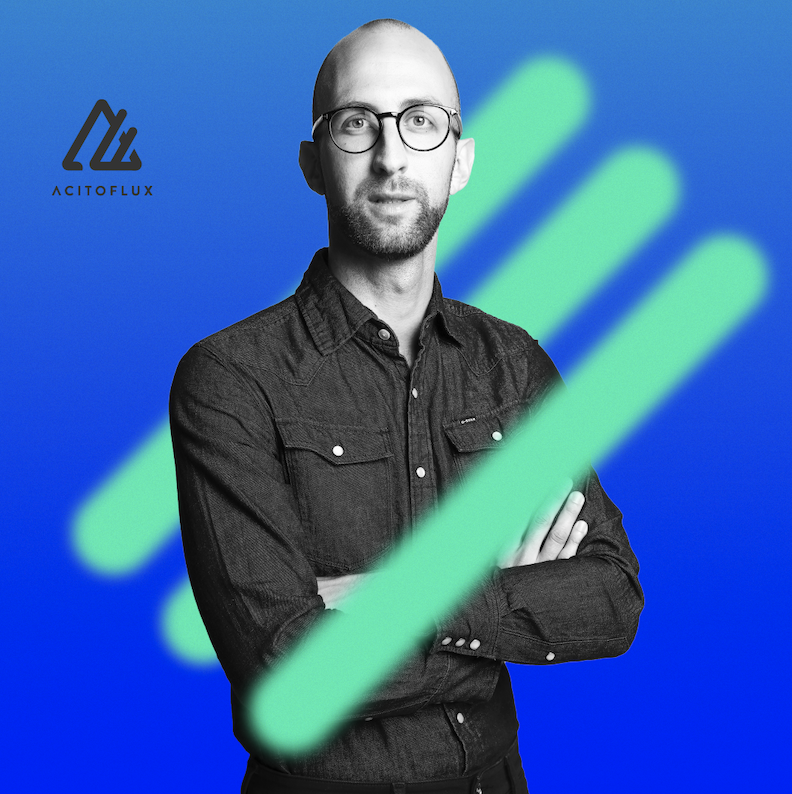 France and Germany represent the main partners in continental Europe, and now within the European Union. From a capital market point-of-view, they are shoulder-to-shoulder both for stock markets places such as Paris and Frankfort, also competing against the strong London marketplace. Coming to the Venture Capital market, as we are focusing during this Investor Week 2021 on early-stage ventures up to growth-stage startups, the competition becomes hard with North America and Asia-based VCs. The European VC market grows and reaches encouraging numbers (over 3500 companies raised funding in 2020, reaching over 15 €bn venture fundraising) but still: Venture capital raised by European startups represents 13% of the global funding in 2020. A small portion compared to North America (50%) and Asia (33%). During today’s session, we are deep-diving into the two largest VC markets in continental Europe: Germany and France.Source: Crunchbase, investeurope.eu 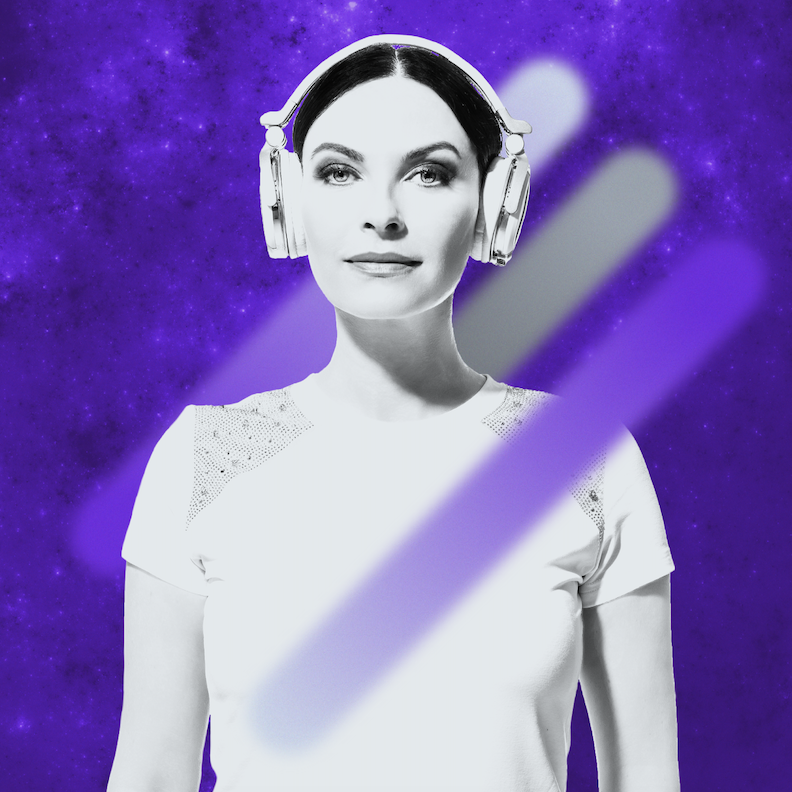 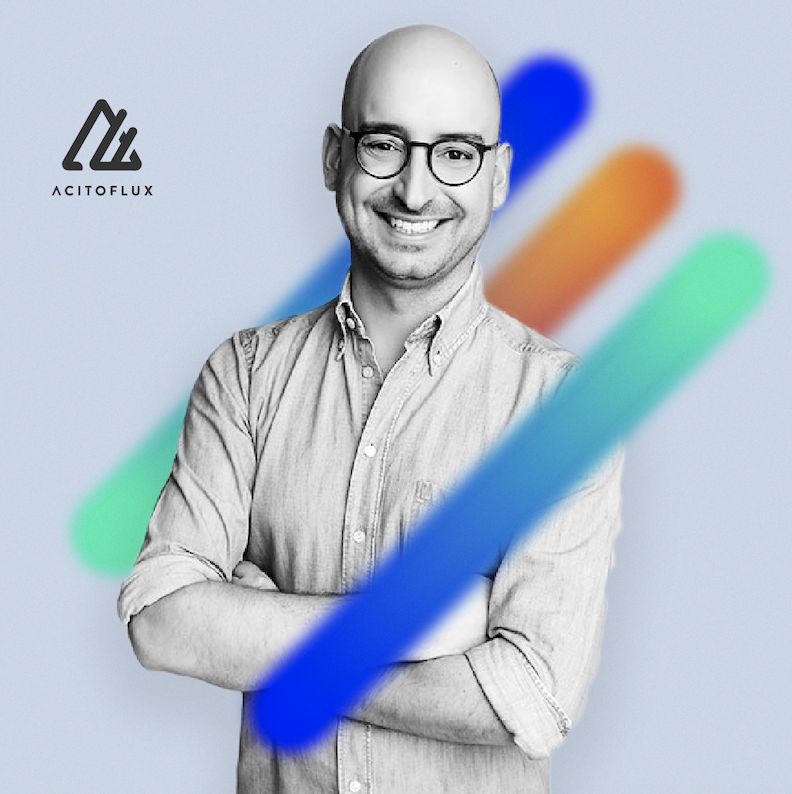 Wrapping up the Investor Week 21 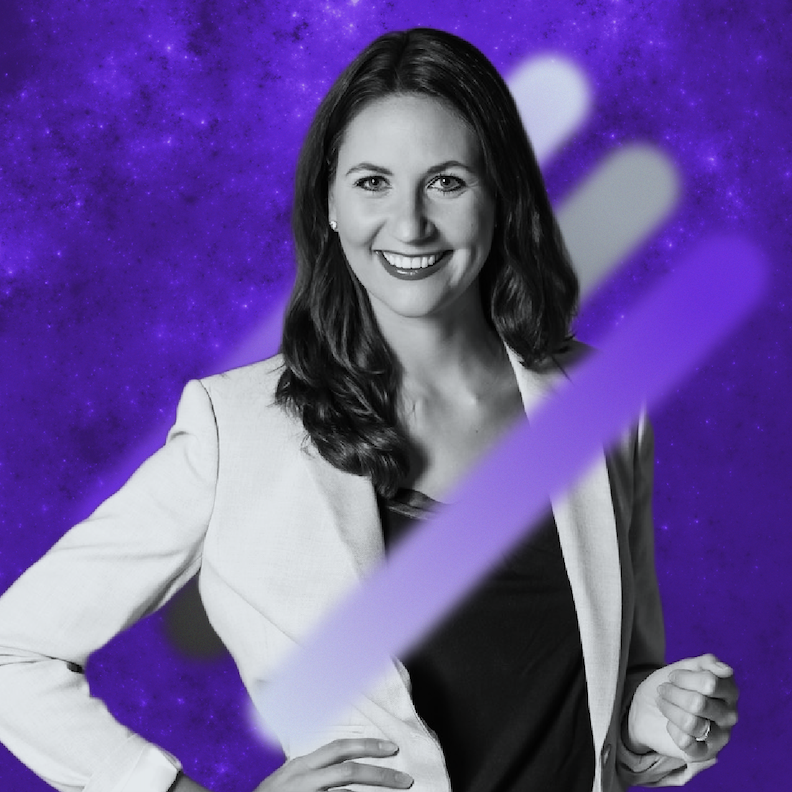 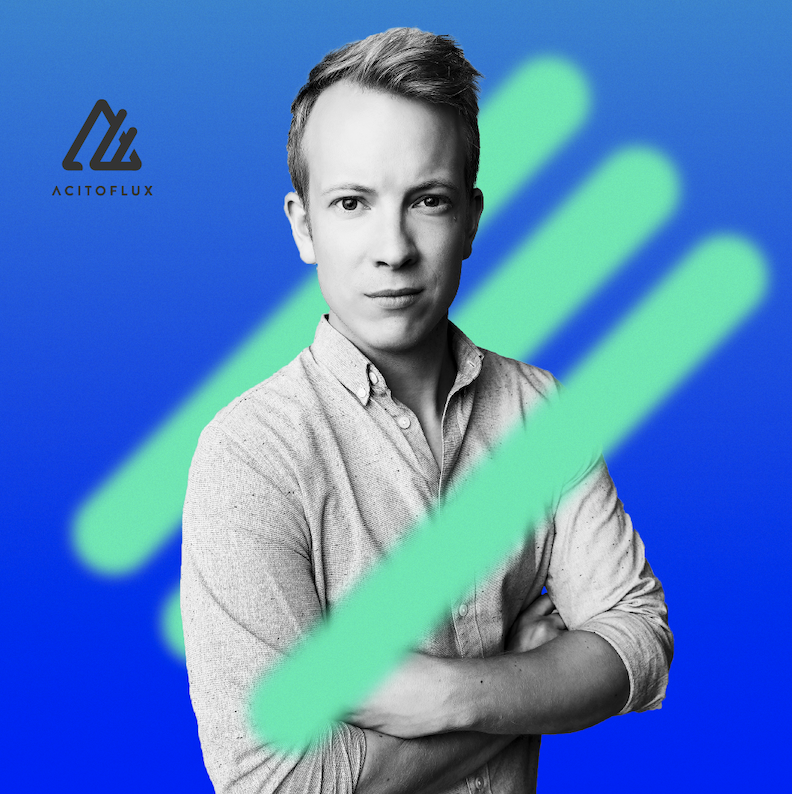 View All
No items found.
Never miss any update - register to our newsletter here: